Baba & Pop’s Pierogi over on East Colfax has just introduced a Sunday brunch to their offerings, with a 50-ounce Bloody Mary and a new contender for best burger in town.

Baba & Pop’s opened their first flagship location in between Third Culture Bakery and the People’s Building on March 13, just a couple of days before the pandemic shut everything down. They’re back open now, with socially distanced indoor tables and a small patio on East Colfax, every Tuesday through Saturday for lunch and dinner and now on Sundays for brunch.

“We didn’t just want to make a burger,” Jeremy said. “We wanted to make one of the best burgers around. So we started grinding our own meat and developed our own mix that we ground fresh daily. I think what we created can stand up to any burger out there.”

Another highlight on the brunch menu is a delicious and Instagrammable gigantic Bloody Mary, called the Buddy Mary, which is 50 ounces and comes in an oversized glass and includes fried chicken kabobs, potato and cheese pierogi, kielbasa sausage, charred jalapeño, bacon, pickled veggies, and cheese curds.

Sunday brunch takes place every Sunday at Baba & Pop’s from 10 a.m. to 3 p.m. Takeout and delivery are also available.

Baba & Pop’s began as a food truck in 2012, expanded to handmade frozen pierogi in 2016, and opened their East Colfax location this March, just one mile south of Stanley Marketplace.

Kailee Ackerman had a successful career in surgical sales but became interested in real estate after helping family and friends relocate to the neighborhood from out of state. Kailee has lived in the Central Park community since 2011 and, in her free time, she enjoys skiing, hiking, biking and golfing with her husband and two young kids. Kailee is passionate about what’s happening in the community, meeting new people and bringing useful info to the Scoop readers.

Other posts by Kailee Ackerman 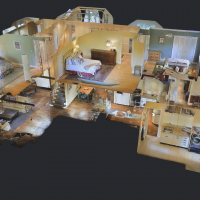 The Future of Home Photos is Here! 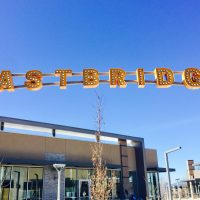 The Inside Scoop on Pilates Evolution – Eastbridge 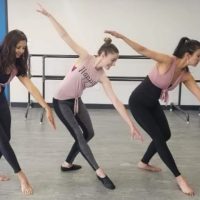 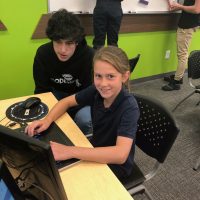 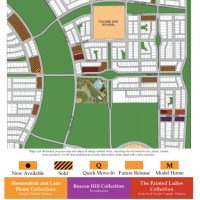 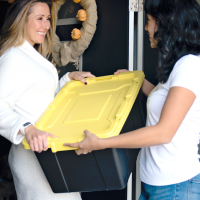 FairMeadow… Changing the Way You Do Laundry
Connect
Slidein Contact