After 10 years of building South of I-70 in Stapleton it’s time to start building North of the highway.  Forest City has just released information about the first residential neighborhood in that area which they’ve named “Conservatory Green”.  Think North of Northfield and South of Dick’s Sporting Goods Park.  I recently had a chance to go to a Realtor preview of the neighborhood and they gave us a lot of good info about what people can expect from this new hood.  It sounds like it’s going to be pretty distinct from the existing Stapleton neighborhoods which will be fun to see as it develops.  I like the sounds of the changes they’ve made and I think it’s smart on their part to make some other changes to give people something to be excited about…otherwise they may have ended up with a “North/South” Stapleton competition and I think people would have preferred South since its more mature at this point.  (relatively mature…I look forward to when the trees are all really mature).  I think the differences will make it an attractive option for new buyers.  So here are some details on what you can expect…..

So that’s it for now  on Conservatory Green.  If you want to read a little more about the new neighborhood and watch a brief video Forest City put together click here.  I’m excited about the new area.  Demand has been high in Stapleton and home values are up so I think the timing of the new area is good.  If I can answer any questions you have please let me know.  As always, if you know someone interesting in buying or selling in Stapleton please let me know, I’d love to help. 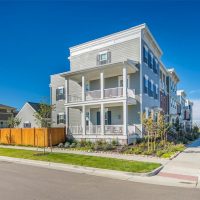 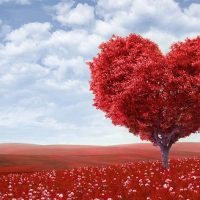 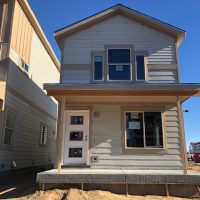 This Week in Stapleton Real Estate 1.4.18 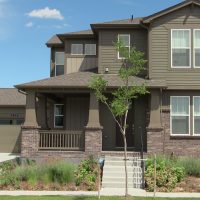 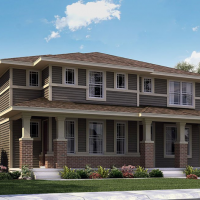 What is Lennar Building in Stapleton Now? 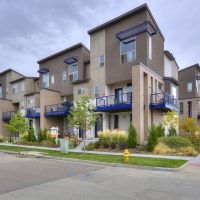 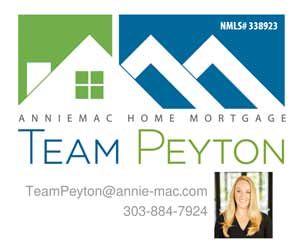