Wendy Correa, owner of “Mind Body Sole Massage”, was a yoga instructor, doula and breastfeeding consultant working in Tampa, Florida, when she received a massage called Ashiatsu that literally left a lasting impression.

Called the “deepest, most luxurious massage on the planet,” Ashiatsu is a barefoot (yes, I said foot!) technique that uses deep gliding compression over the back.

She loved the modality so much that she decided to study it – she trained under the creator of Ashiatsu – and became a licensed, national board certified massage therapist.

“A lot of people have never heard of Ashiatsu, but as soon as they receive it, they love it,” Wendy says.

After moving to Denver in 2005, she began offering massage services for women in her home.

“I was offered numerous positions at spas and the hours were long and often on the weekends,” Wendy says. “I had a 9 year old at time. I wanted to be able to volunteer at his school and pick him up, so I decided to start my own business.”

Wendy’s first clients were her yoga students and word soon began to spread. After a client posted a positive review on the old Stapleton Mom’s Yahoo group, her calendar filled up and has remained full 10 years later. She became so busy that she stopped teaching yoga to focus on massage.

“I’ve been so lucky that I have never had to do any advertising,” she says. “It’s just been such a wonderful experience.”

The “sole” in Wendy’s business name is a nod to the modality she specializes in, but she also offers hot stone, Swedish and prenatal massage.

Wendy works out of her retrofitted front flex room in her “0ld Stapleton” home which was transformed into a retreat for her clients. Her husband Ignacio, an architect, installed the bars on her ceiling that she holds when performing Ashiatsu.

She prides herself on her extensive training and the continuing education she receives. In addition to being board certified and licensed (surprisingly, this is not very common), Wendy still keeps her Florida license current through the Department of Health, which is one of the most stringent requirements in the country.

“I want massage to be recognized as a respectable and valid alternative therapy and it’s important to me to have the highest credentials possible.”

I was referred to Wendy back in 2012 when I was pregnant with my second child and I have been seeing her regularly ever since. I suffer from scoliosis and pregnancy does a number on me, especially on my back and hips.

And, until April 2016, every time you receive a massage, you’ll be entered to win one free, 60-minute session.

Learn more about Wendy on the Mind Body Sole website. Make an appointment via email at wendybcorrea@gmail.com or call (303) 335-7086. 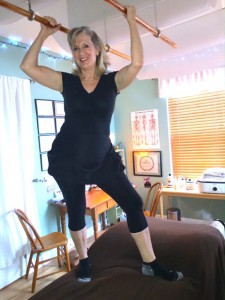 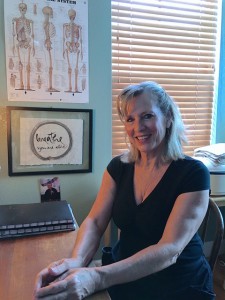 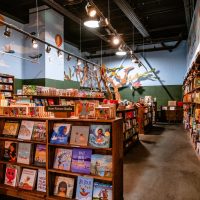 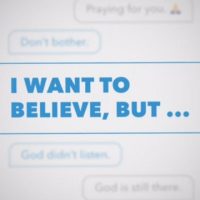 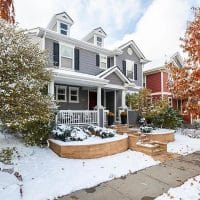 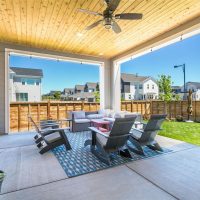 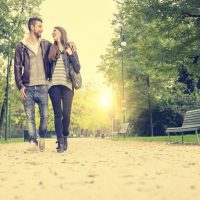 “Wherever You Are, Be All There” 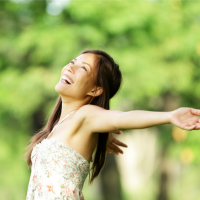 How Much Does a Condo, Townhome or Paired Home Cost in Central Park Denver?
August 2, 2022