Stanley After Dark This Saturday Night

This Saturday night, more than 20 Stanley businesses are staying open later than usual for Stanley After Dark, an experiment to see what the marketplace is like when we’ve got more than half our businesses open until 11 p.m. or midnight on a weekend.

To make sure our later-than-usual guests have something extra special to keep them entertained, we’re also hosting another Silent Disco this Saturday night, from 8 p.m. to midnight, and we’ll have a couple of performers from Denver-based Circus Foundry roaming the marketplace from 8 to 10 p.m.

Together, these two events should make Stanley a happening place this Saturday evening, more than usual and certainly later than usual.

If you’ve never attended a silent disco, they’re so much fun! Here’s how ours work. You start in our community area, where we’ll have a silent disco check-in table. There, you’ll hand over a driver’s license or credit card in exchange for a set of special headphones. (We’ll return your ID when you return the headphones.) These headphones have three channels — you can flip back and forth between them to hear music from the DJs we’ve hired to entertain us for the evening. As you’re wearing the headphones, you can dance with friends and strangers in our community area, dance by yourself most anywhere in the building, and/or explore the rest of Stanley Marketplace while rocking out to some great tunes.

For Stanley After Dark, we’ve got a bunch of businesses staying open later than usual, including all these places to eat and drink:

And all these places to shop and play:

Most of them will have their typical offerings available, and some will have special deals and activations, like Trunk Nouveau, who’ll be celebrating their three-year Stanniversary that night, with giveaways and more. (Swing by and tell ‘em we sent you!)

On a typical Saturday night, Stanley’s got around 8 businesses open past 9 p.m. We’re excited to see what the place feels like with three times that many businesses open even later. Call those babysitters and come hang out with us! 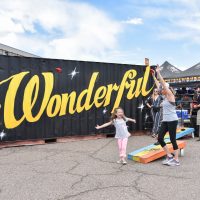 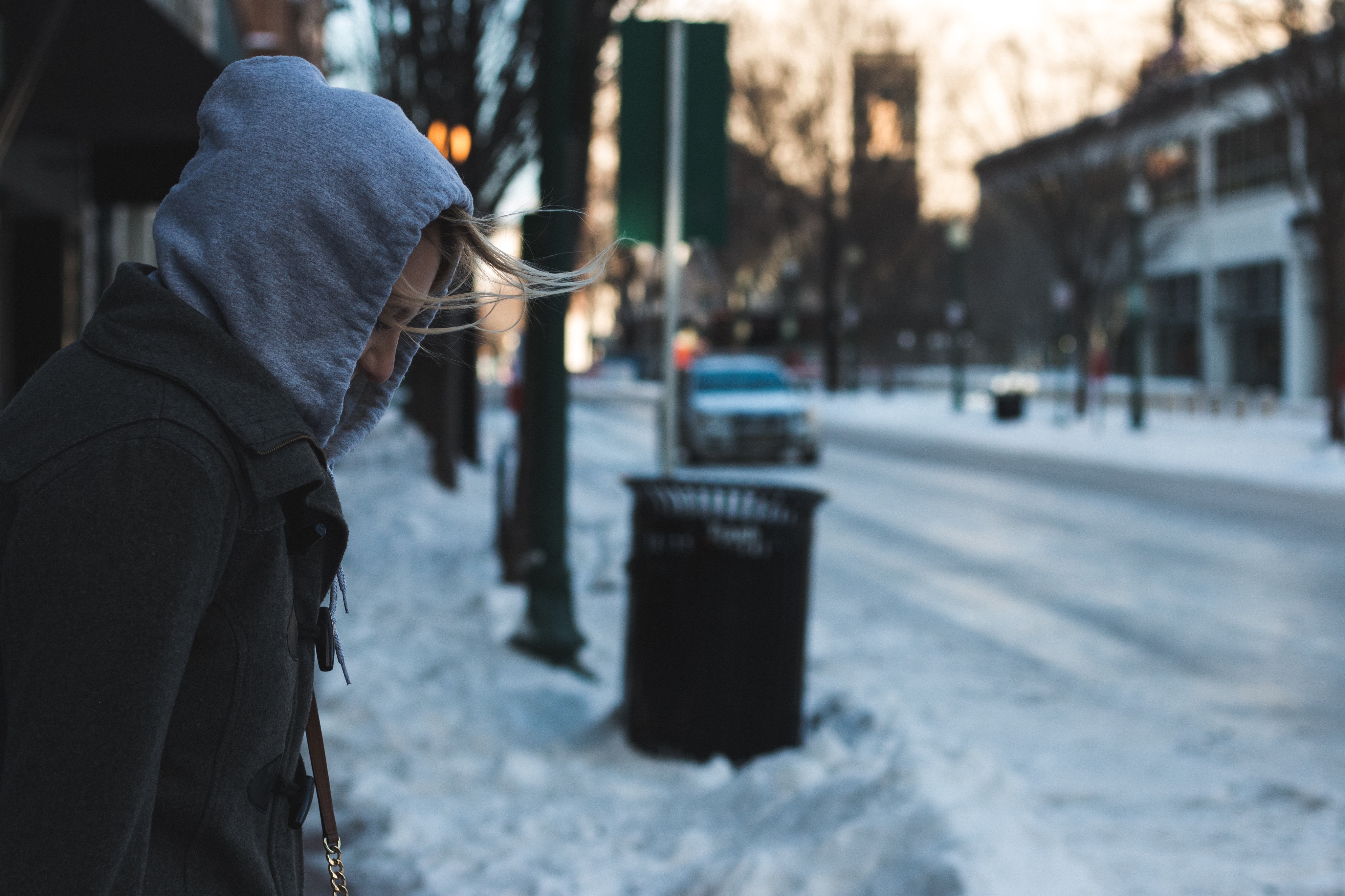 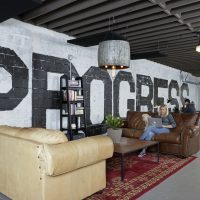 10 Reasons to try out Progress Coworking 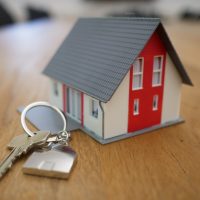 Interest Rates are at Historic Lows! Does a Refinance Make Sense? 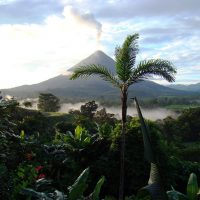 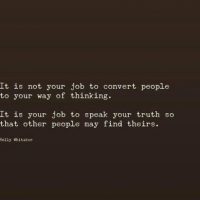