Time for another “News & Notes from North End” update. You can also sign up to receive these updates via email at homesinnorthend.com. If you’re looking in the $600k’s & like Thrive Home Builders be sure to read on to learn about the spec they have available right now at $609.9k!

As with all our “news & notes” updates we’re gonna share the info we learn in no particular order. The point is to keep you updated on what the builders are up to in the area, but if you’re interested in building in North End and want customized attention to your needs let us know, we’d love to help!

Quick update on which builders are selling now:

Thrive Home Builders – They now have homes available in most series in North End. (more below)

KB Home – Currently sold out in their Starlight series but more to come soon.

Who’s not selling yet but will be releasing lots for sale soon?

Lennar – Not sure when they’ll release.

Creekstone Builders – Not sure when they’ll release.

Here’s a live video from the VIP session last weekend. Wonderland is going to have 4 different homes series in the North End neighborhood that will range from the high $300k’s to mid $600k’s.  They’ll have town homes and single family homes which have been very  popular in the past.

David Weekley has a single family home series, paired home series and attached town homes that typically work well for a lot of buyers.  They’ve been sold out in Beeler Park in most series for a long time (see which series they do have available here) but they’re finally about to release lots in North End!  They’ll be releasing a street of 13 lots, which will be a mix of single family lots and paired home lots.  That release should happen in the next few weeks.  You can see an overall map of David Weekly lots in North End here (I circled the first 13 lots to be released in red for you).  It sounds like the homes will be roughly $15k more than they were in previous areas, which is on par with the increases other builders had.

KB Home’s Starlight ranch style home series is sold out for the moment.  They do have 4 more interior lots that aren’t spoken for yet coming available in the next few months but those will likely be reserved fairly soon.   (you can reserve one without financial risk)  They have available lots in their Wildflower series and their paired homes series right now.

Thrive Home Builders has released homes in multiple series in North End.  In this update I’ll mainly focus on the Vita single family home series collection.  They have lots available for plan 1 and 2 right now but if you’re looking for the larger Plan 4 or Plan 5 you can reserve one that will release in the near future.  Plan 4 is especially popular, it’s been a best seller.  If you’re looking for a quick move in Thrive actually has a single family home Plan 1 left in Beeler Park that’s priced to sell soon.  (one I mentioned up-front in the post)  I think this one is a hidden gem for the right buyer.  It’s listed for $609,900, which is an attractive price for a 4 bedroom brand new Thrive home with a finished basement.  Compare it to what you’ll get in the resale market at that price and I think you’ll agree.  Learn more about this spec home.

Thrive has two Zen 2.0 homes left in Beeler Park, both of which are the EDG plan.  You can see those here.

Boulder Creek Builders is down to it’s last 3 lots for their ranch style homes in Beeler Park. (they won’t be building these in North End).

Parkwood is selling their lots really quickly in North End.  They are down to just 6 single family home lots in North End then they’ll be down to just town homes at that point.  Here a map showing what they have available now.

That’s plenty for this update.  If you need specific info on any builders let us know and we’ll track it down for you.  If you know anyone who would find this info helpful please forward it on to them and just let them know to sign up at homesinnorthend.com to get updates going forward.

Amy is an experienced broker in Central Park and the surrounding Denver metro and suburban areas. She utilizes negotiation and communication skills developed over the course of a successful corporate career in design and art direction to help clients navigate the financial, tactical and emotional issues involved in buying and selling a home. She is passionate about helping clients make a house into a home and enjoys researching interior design, space planning and assisting in builder showroom selection in order to help clients complete home lifestyle goals. Be sure to check out her posts on facebook and instagram @centralparkscoop and @amyatkinson_5280.

Other posts by Amy Atkinson 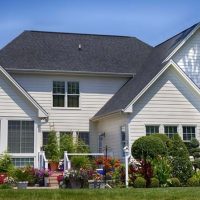 Home Sewer Lines: Everything You Need To Know 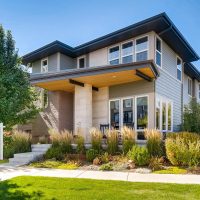 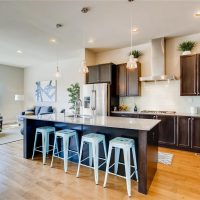 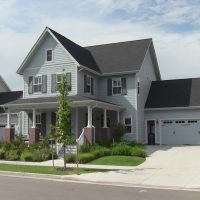 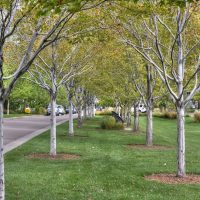 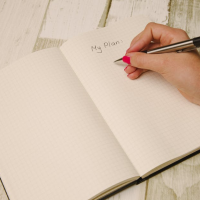 Moving with a Disability: Being Organized is Key to Relocating into a New Home
Connect
Slidein Contact